YOUR TEAM HAS READ 150 TITLES!  IT’S TIME TO CELEBRATE!

The West Virginia Center for the Book invites you and your team to a reception in honor of your reading accomplishment!

Prize Drawings will be held throughout the reception.

LearningExpress, the career/test tutor database, supplied by the West Virginia Library Commission, is transitioning to a new platform!


The newest version of LearningExpress Library™ (3.0) will launch via the portal www.wvinfodepot.org  on Monday, February 24. The current version (2.0) will remain on the site until May 1 when it will be retired. Both platforms will be available to users between February 24 and May 1. After that date, only version 3.0 will be available. It is important for libraries to alert their patrons to retrieve any materials they've created on the old platform before it disappears on May 1.

As with LearningExpress Library, personal accounts, resumes, cover letters, training records, and job searches created on the previous platform will not transfer to the new version of Job & Career Accelerator. Users will need to create new personal accounts. The old version of Job & Career Accelerator will remain available to users until May 1, 2014.

****Link to a video which shows you how to take advantage of everything LearningExpress Library has to offer including how to create a new account, login to the library, move around quickly, search for and use our products, use your personal portfolio page, and get help:  http://www.learningexpresshub.com/learningexpresslibrary/user-guides/full-length-video.  The video and other helpful information is found under the User Guides tab.

Affrilachia was the 2013 One Book, One West Virginia selection.

"I wanted to tell her/ that the word Affrilachia/ was not intended...to divide communities/ that it existed to make visible/ to create a sense of place/ that had not existed." from Affrilachia

Affrilachia (2000) is a ground-breaking book that, as Gurney Norman (former Poet Laureate of Kentucky) writes, "illuminates a vast cultural landscape." In adding a new word to the English language, Walker provided us with a fresh concept of what it means to be Appalachian, a condition that transcends race, revealing a sense of both kinship and place. As Norman writes, "In Affrilachia, Frank startled the world with his poetic assertion that in the twenty-first century, many African American people have regional identity and place-based consciousness that is inextricable from their racial identities,' or, as Walker writes himself, "some of the bluegrass is black." Affrilachia provides a voice to the "Appalachians," who, like the Cherokee, complete the rainbow that is as Appalachian as the Scot-Irish we too often limit the region to. 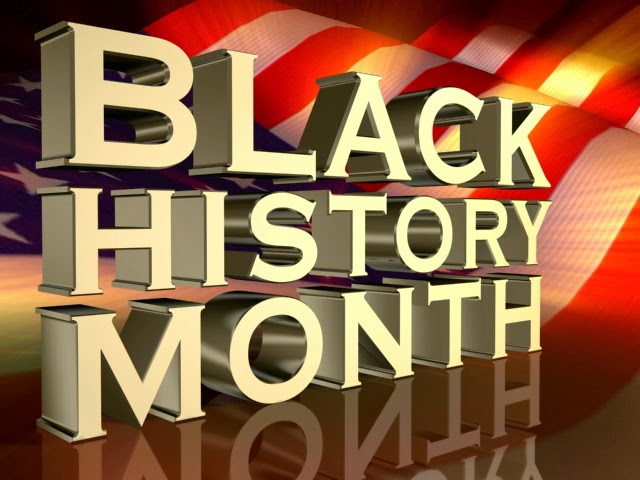 Closure due to inclement weather 2/13/14 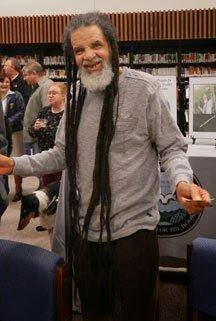 Jordan, co-founder and director of the African American Heritage Family Tree Museum in Ansted and president of the West Virginia African American Arts and Heritage Academy, will read his poems and discuss the Black Arts Movement, his self-publishing experiences and the art form of “Stick Poetry.” He will also talk about one-time Fayette County resident Carter G. Woodson and his significance to Black History Month.
Affrilachian poet and Charleston resident Crystal Good will join Jordan and share her poetry with the audience. West Virginia author and filmmaker Danny Boyd will attend the reading as well.

The West Virginia Library Commission serves the people of West Virginia and encourages lifelong learning, individual empowerment, civic engagement and an enriched quality of life by enhancing library and information services for all West Virginians. More information is available at www.librarycommission.wv.gov. 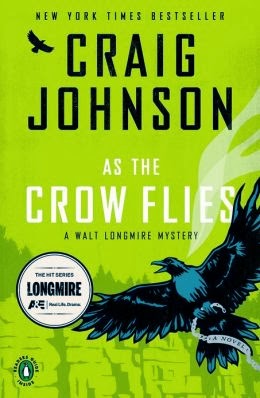 January's Capitol Reads was As the Crow Flies  by Craig Johnson.

Walt Longmire doesn’t have time for criminals. His daughter is getting married in two weeks and the wedding locale arrangements have just gone up in smoke signals. He needs to find a new site for the nuptials—fast. Unfortunately, his expedition to the Cheyenne Reservation is derailed by a grisly death. It’s not Walt’s turf, but he’s coerced into the investigation by Lolo Long, the beautiful new tribal police chief.
Posted by Megan at 9:59 AM No comments: